Song of the 157. Week "Perfect parenting" by Who Knew

157. Song of the Week is Who Knew‘s song “Perfect parenting“.

"I love Icelandic music" is taking a break 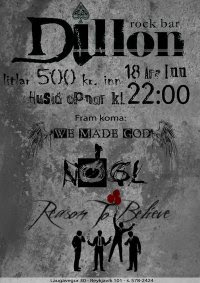 Mugison in the Spotlight @ IMX

Mugison makes music that ranges from gentle laptop pop to heavy, flamboyant rock. He started recording songs on his laptop in 2001 and in 2003 released the experimental glitch-pop album “Lonely Mountain“, which was released on Matthew Herbert‘s Accidental label.

That same year Mugison and his father (Papamugs) founded the Aldrei fór ég suður (AFS) festival, and Mugison recorded the soundtrack to Friðrik Þór Friðriksson‘s 2004 film ”Niceland” in a church in his hometown, Ísafjörður.
In 2005 he released “Mugimama, Is This Monkey Music?“, which won five Icelandic Music Awards that year (including Album of the Year and Song of the Year for “Murr Murr“). For his next album, “Mugiboogie“, Mugison traded the whimsical electronics for more bandmembers and a bluesy rock & roll sound.
As the 7th installment of AFS looms on the horizon, we catch up with the Mugi Master to talk about the festival, self-made instruments and a new solo album…

I’m on fire 2 – Not only the volcanoes are damaging Iceland these days
Venue Batteríið @ Hafnarstræti 1-3 has gone in flames last night. Nobody got injured.
Once again a music venue burnt down downtown 101, just like the venues Tunglið, Rosenberg & Pravda (previous called Berlin and Astro Bar).
Also nextdoors venue Sódóma Reykjavík (previous Gaukurinn and Tunglið) @ Tryggvagata is temporarily closed ’cause of damage. Upcoming gigs for this weekend were cancelled.
Select: All, Read, None
Show:AllUnread
Concert of Mikael Lind & Co on Thursday 25. April was Cancelled
Concert of Útidúr, Rökkurró & Retro Stefson on Friday 26. April Not Cancelled – Other Venue @ Venue called “Venue” (next to Glaumbar): Doors @ 22:00 – Start @ 23:00 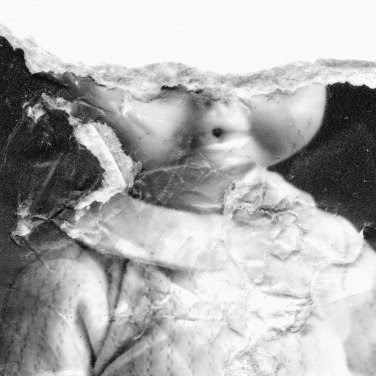 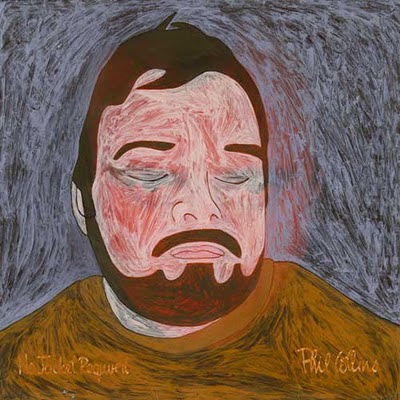